Master the art of cryptocurrency with our in-depth guides and learn all the basics as well as the advanced lessons of blockchain. 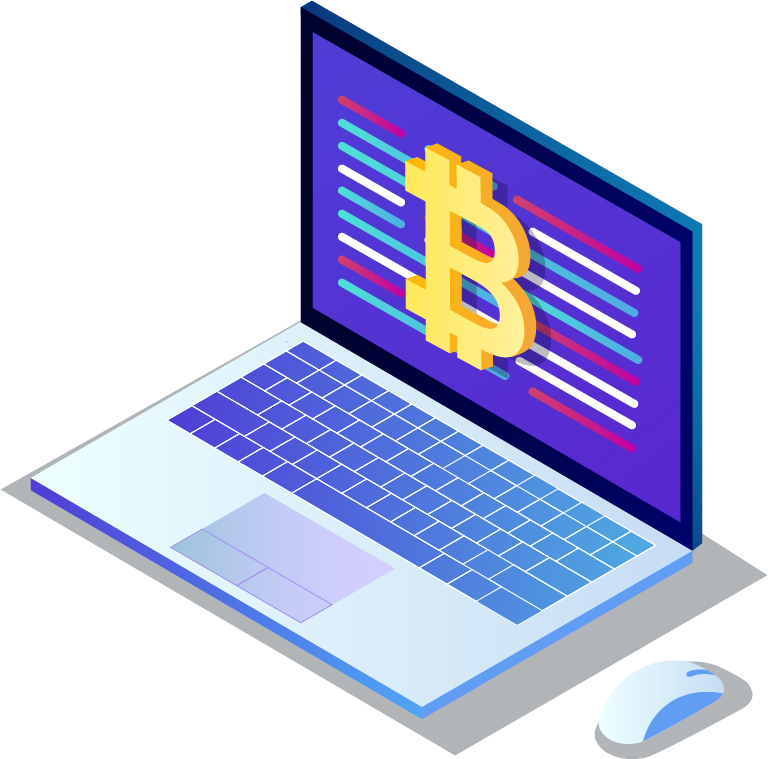 How To Register For Crypto University

Top Use Cases of Blockchain Technology

Intro to the Large Caps

What is Ethereum? (ETH)

What is Litecoin (LTC)?

What is Bitcoin? (BTC)

What is Ripple? (XRP)

What is Cardano (ADA)?

What is Bitcoin Cash? (BCH)

What is Binance Coin?

What is Bitcoin SV (BSV)?

What Are Ponzi Schemes?

What are Pyramid Schemes?

How to register for 3commas and connect an exchange via API

What is Bitcoin SV (BSV)?

Bitcoin Satoshi Vision (BSV), also known as Bitcoin SV, is one of the cryptocurrencies that claims to be “the real version of Bitcoin (BTC).” The cryptocurrency market has seen many digital assets that claimed to be the idea that better represented Satoshi Nakamoto’s white paper.

In this guide, you will learn what Bitcoin SV is, how it works and why it was created. You will also be able to understand what the main advantages and disadvantages of this virtual currency is.

The main goal of Bitcoin SV is to replace payment systems in the world. This can be achieved by increasing the block size. While Bitcoin (BTC) can process a limited number of transactions per second (TPS), Bitcoin SV can do so in a much more efficient way and increase the transaction throughput.

Bitcoin SV can indeed be considered the business arm of Bitcoin. If companies would have to use BTC or BSV to process transactions and develop applications to be used by millions of users around the world, they could definitely go with BSV.

For example, if you are using a traditional bank account, you will be able to process transfers, invest in basic assets and buy or sell currencies. However, if you are a large business, that requires more than just the basic experience, the bank would definitely have an offer to these large clients.

This is similar to how BSV works. The goal is to offer services to companies that now cannot use BTC to reach a large number of users.

Bitcoin SV is now being developed by several blockchain and crypto experts such as Steve Shadders, Carl Jackett, James Scott, Daniel Connolly, Brad Kristensen and Shaun O’Kane, among others.

Bitcoin SV claims that transactions should be processed on-chain rather than with off-chain solutions present on the Bitcoin network such as the Lightning Network (LN). This can be achieved with Bitcoin SV’s 2GB block size. Bitcoin SV supporters consider that this could help companies unlock the massive power of blockchain technology. Nowadays, Bitcoin SV could surpass 1,000 transactions per second.

Although Bitcoin SV could work as the enterprise blockchain solution that leverages the power of Bitcoin, the market preferred Bitcoin (BTC) and Bitcoin Cash (BCH). Moreover, there are other alternatives such as Ethereum (ETH) that are not only allowing firms to use blockchain technology in an efficient way but also to run decentralized applications and many other things.

Bitcoin SV claims are legit. However, the team behind Bitcoin SV has been very hostile with other blockchain networks and with those that didn’t follow their point of view. This is a project that has generated several controversies and that divided the crypto community even further.